The group initially formed in June 2018 under the name Gypsy Tailwind and took a journey from Central Illinois to the Catskill Mountains of New York and into Vermont. Paying homage to The Band was the initial goal of the road trip. Everyone sings lead, with no particular front man, and the tunes are drawn from the Great American Folk Rock catalog. The group got to play their debut gig in Woodstock, NY at The Station. A lively crowd took in a set of original music, classic covers, and heartfelt renditions of classic songs by The Band.

The tour continued on to Arkville, NY, where a large crowd of Garrett's former co-workers and supporters gathered to take in the show. The trip concluded with a performance at the 2018 Roots on the River after party performance in Bellows Falls, VT. A true rock and roll road trip it was.

The trip was a homecoming of sorts for Garrett, who spent large parts of the mid 2010s producing concerts in Upstate New York. Being able to take his Central Illinois hometown friends for a trip out East was a dream come true. Garrett, Taylor, Andy, Kendell, and Austin will forever be bonded by that week out east.

The group would reassemble for backyard gigs and impromptu open mic sessions, and eventually fell prey to COVID-19.

The band lives on!

In 2021, the band reformed, added full-time bassist Nash Swisher to the mix, and is back under a new name: Garrett Burris w/ Time To Kill. The group expects to release an album of 11 songs in early 2022. They're building their repertoire around original music they're affectionately calling Prairie Rock. The show includes covers from The Band, Grateful Dead, EmmyLou Harris, Willie Nelson, Tom Petty, Gram Parsons, The Beatles, Van Morrison, and the classic sounds of the 60s and 70s.

It's a family band, with no front man, playing classic American rock and country tunes from the heart. Come see us some time. 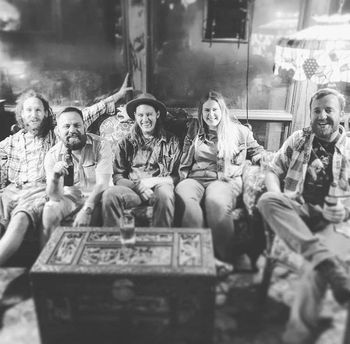 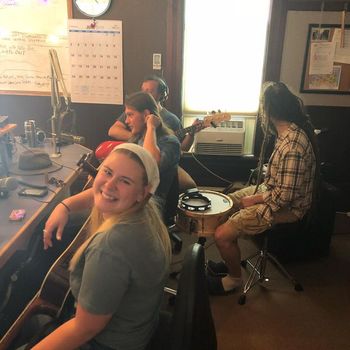 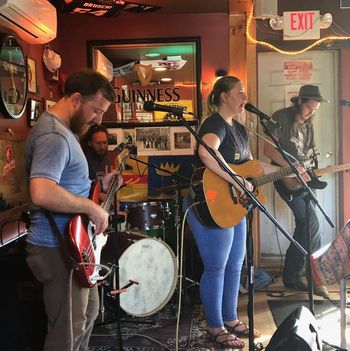 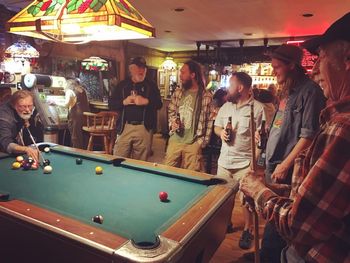 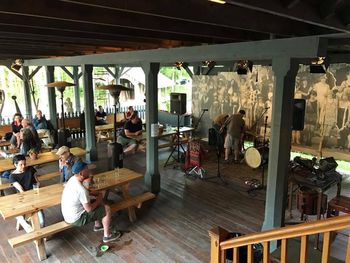